I often get asked why do tumescent microcannula liposuction and how is it different than other liposuction surgery?

To improve efficiency of fat removal and skin tightening, many dermatologists will use lasers during the liposuction procedure.  I like the SmartLipo and VaserLipo devices for these purposes.  They have allowed us to do hi-definition liposuction such as recreating the six-pack in a man's abdomen, as well as tighten loose skin after fat removal.
Posted by Karen Stolman, M.D. at 3:30 PM 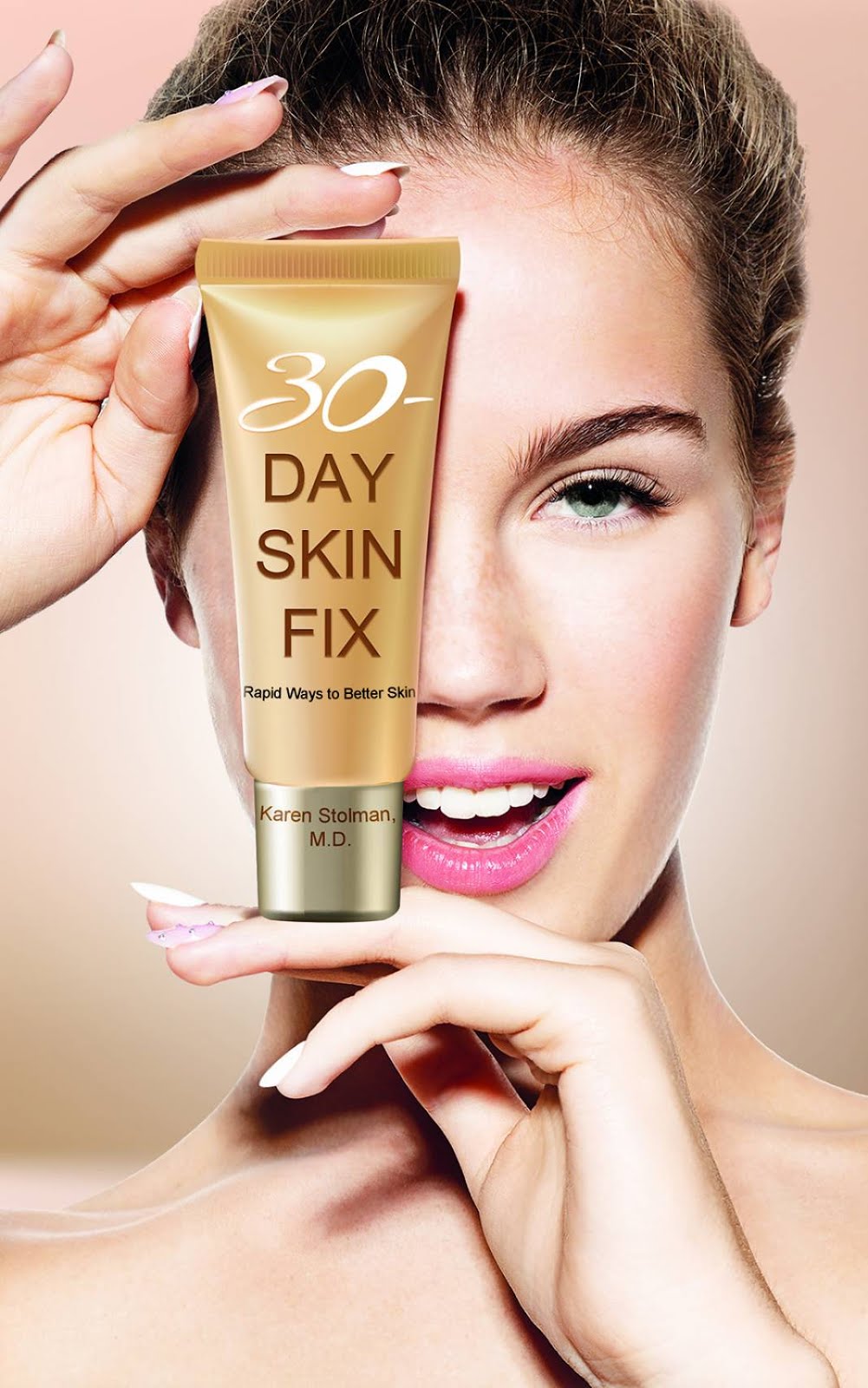 What is your favorite type of face skin cleanser?

What can be done about jowls?

I would like to highlight and discuss my take on some effective non-surgical modes of improving jowls.  For those of you who need to clarif... 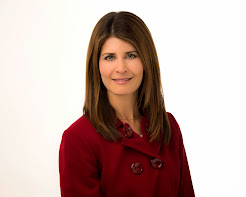 Dr. Stolman in the News